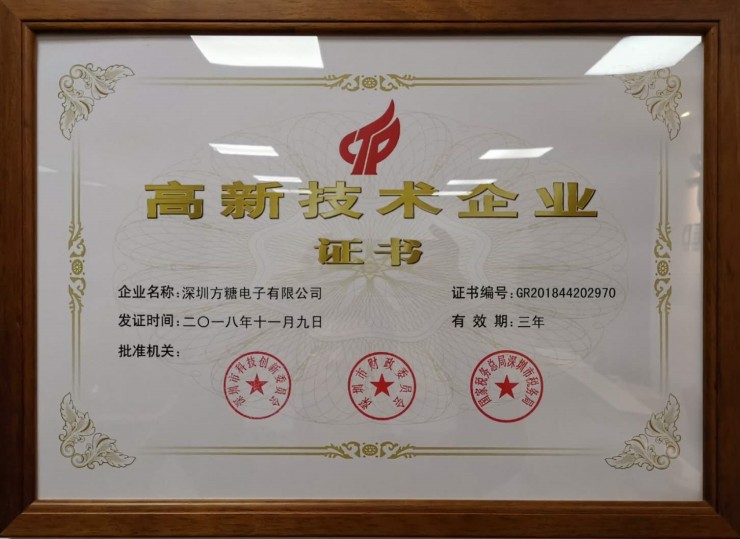 High-tech enterprises refer to those enterprises engaged in research and development, production and marketing, consulting services and other activities in the fields of high-tech, which have strong technological innovation ability and certain forms of intellectual property rights. These enterprises are important carriers for the development of high-tech and industrialization, and the leading force for […] 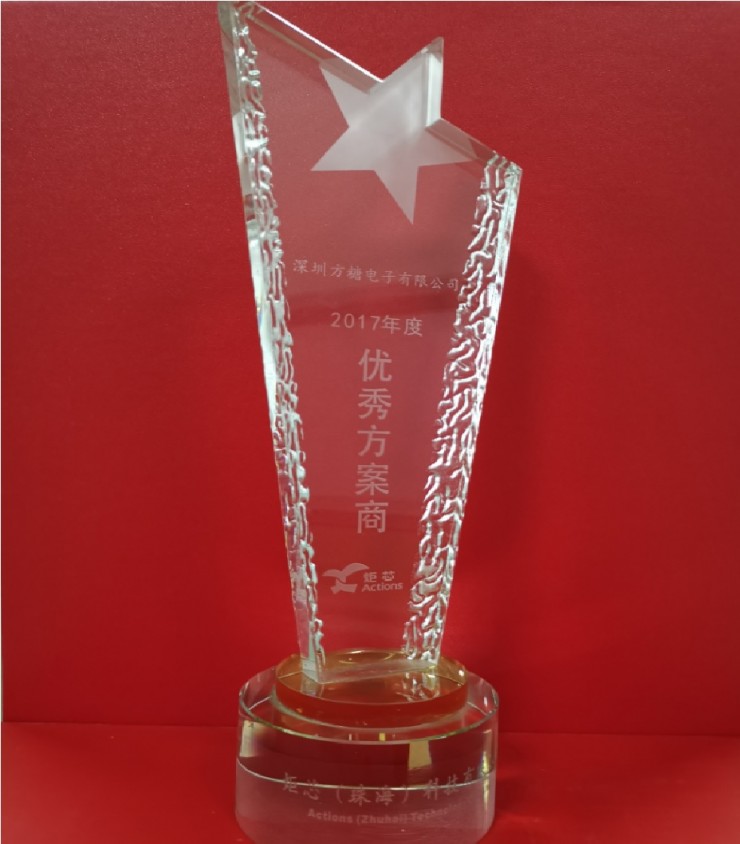 Cubietech won the Excellent IDH Award at Agency Conference 2017 of Actions Technology. Excellent IDH award is the highest honor of the technology development level of application processors.  Winning this award reflects that Cubietech company has deep investment and firm determination in the secondary development of application processor, the deep technical accumulation in embedded technology, […]

CubieTech got the application processor agency of Actions 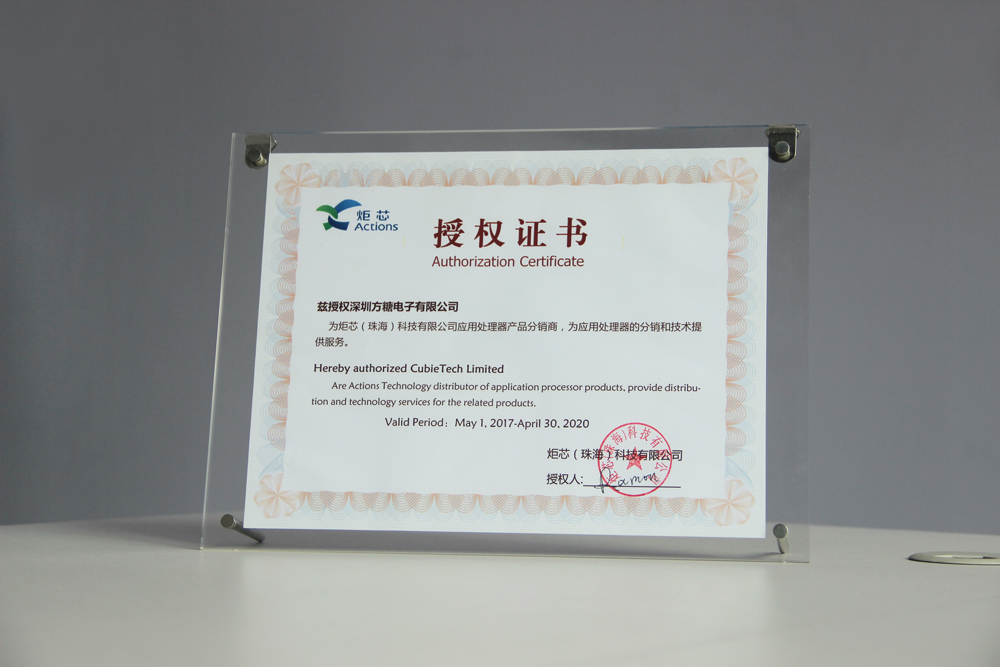 CubieTech Limited is a dedicated embedded technology development company which already has a history of 5 years. CubieTech operates the CubieBoard open source hardware brand and supplys  many embedded product customization services. Since the strong technical team and rich design experience, Actions Technology hoped both companies would having a more extended cooperation and decided to […] 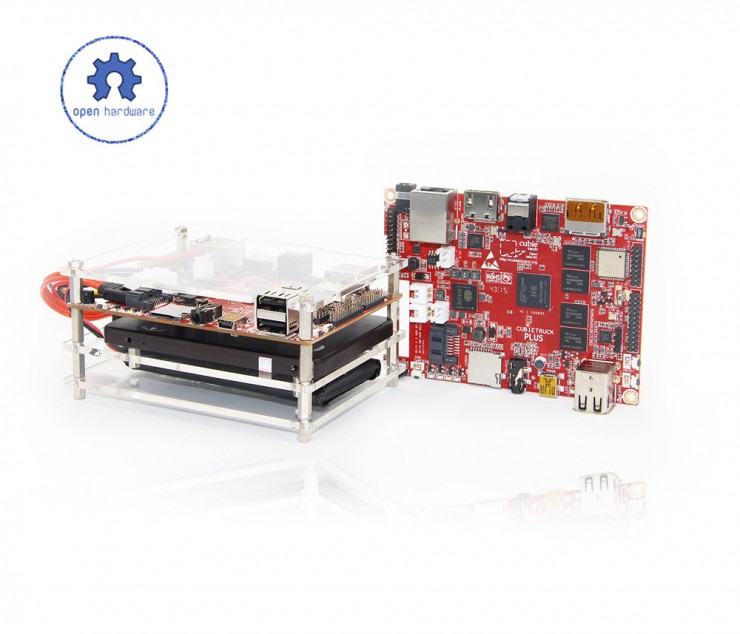 Cubieboard4 is all ready for ship 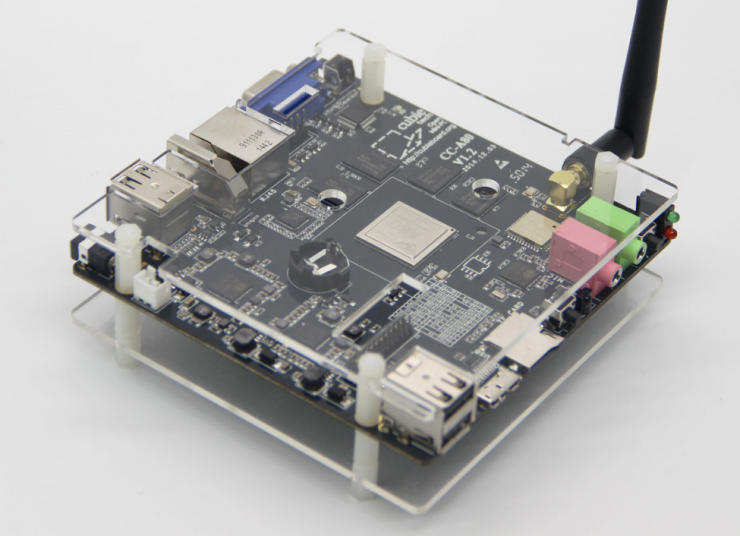