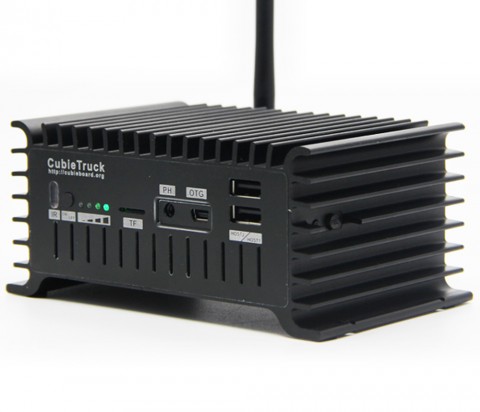 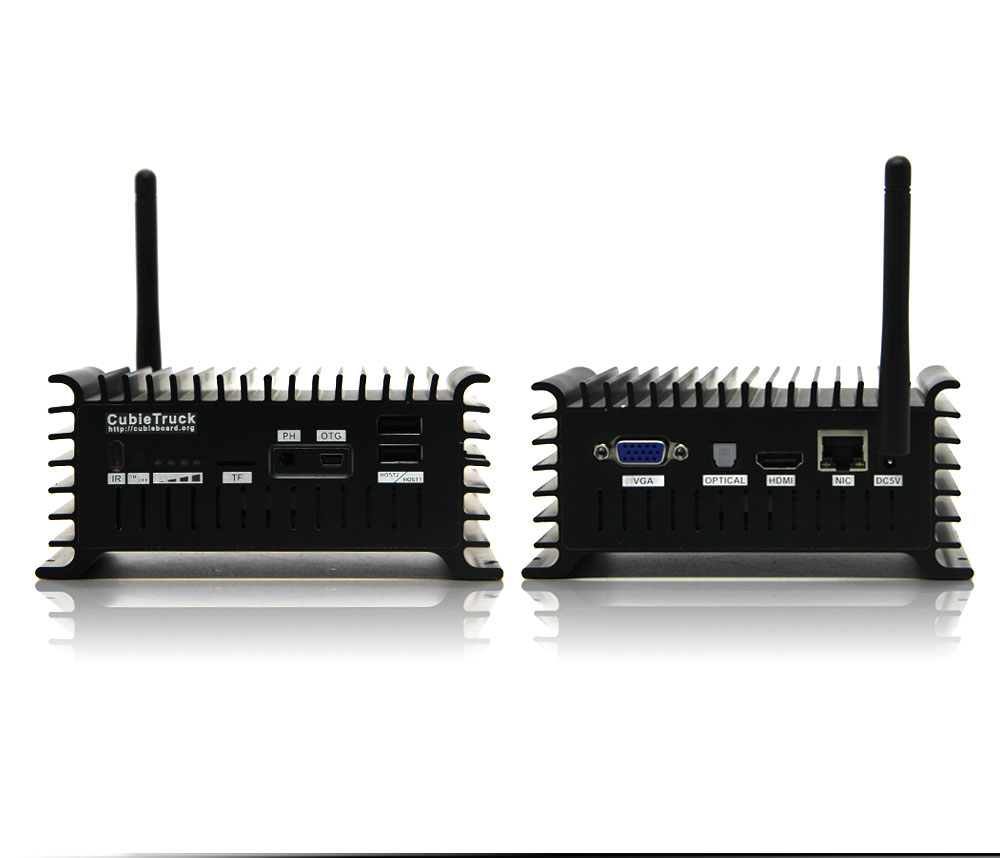 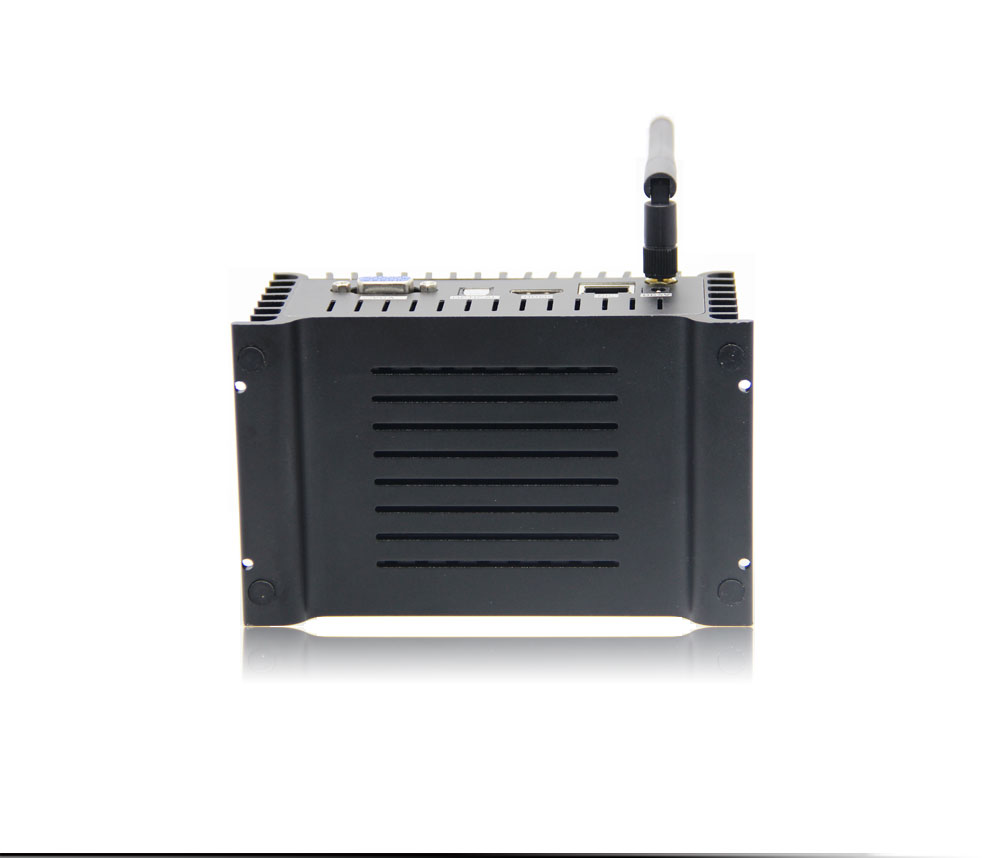 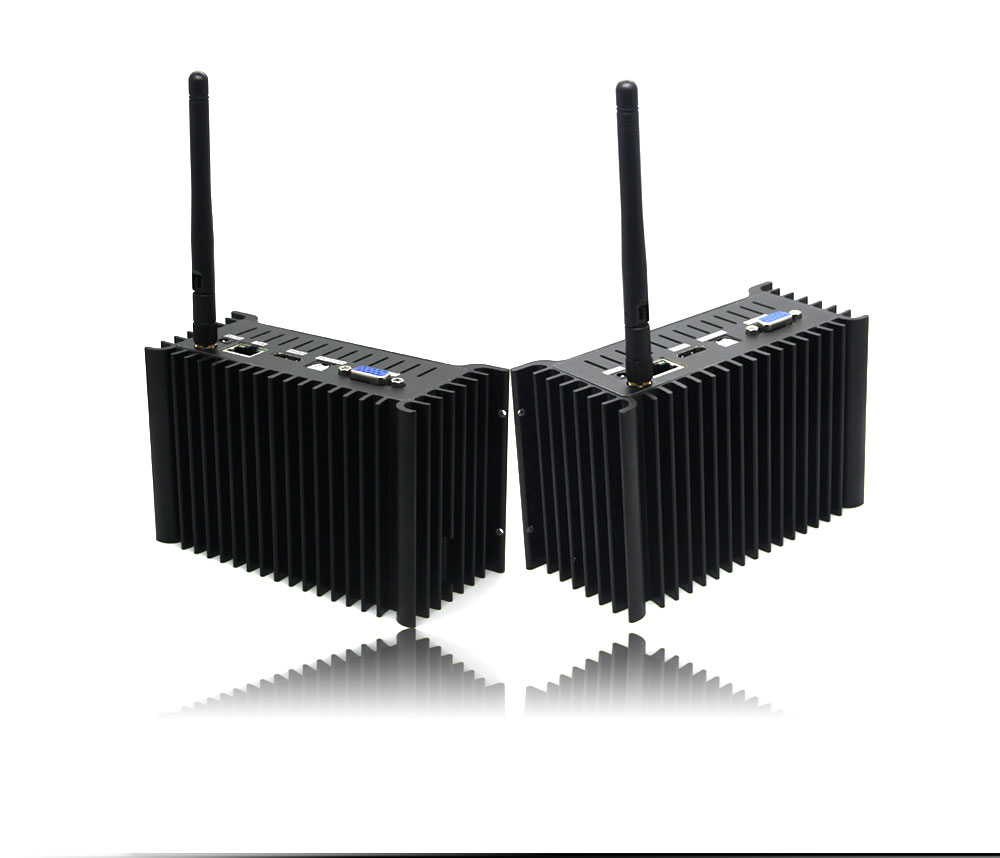 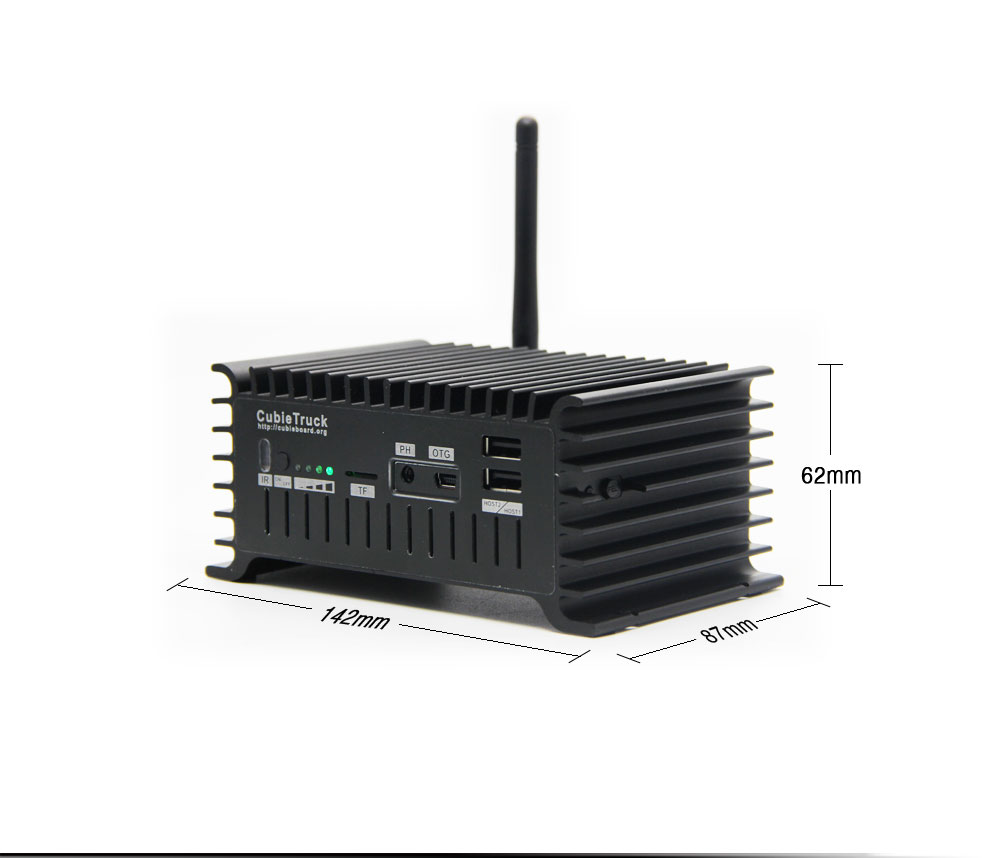 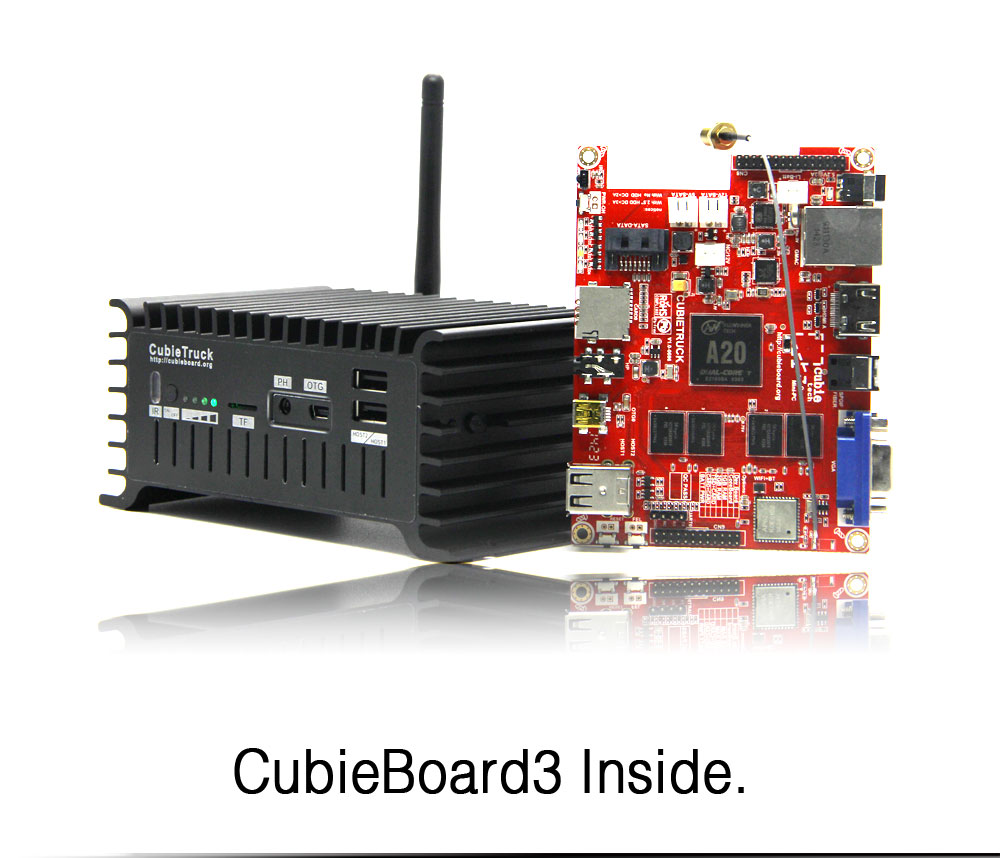 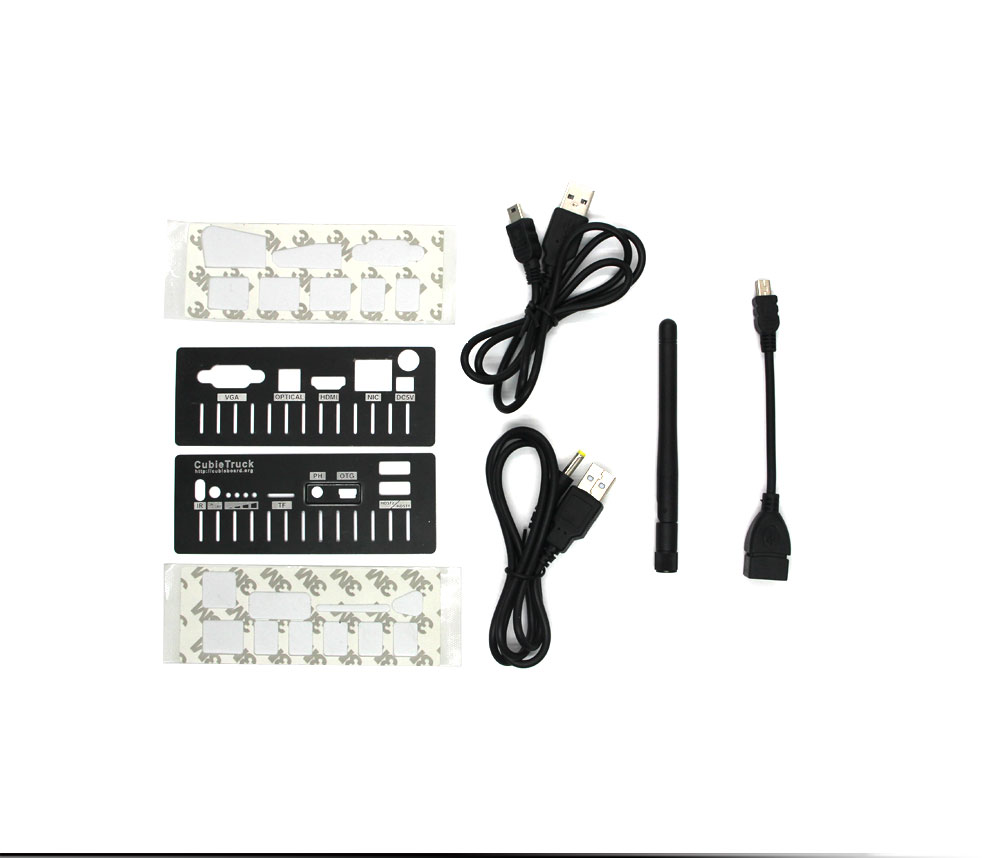 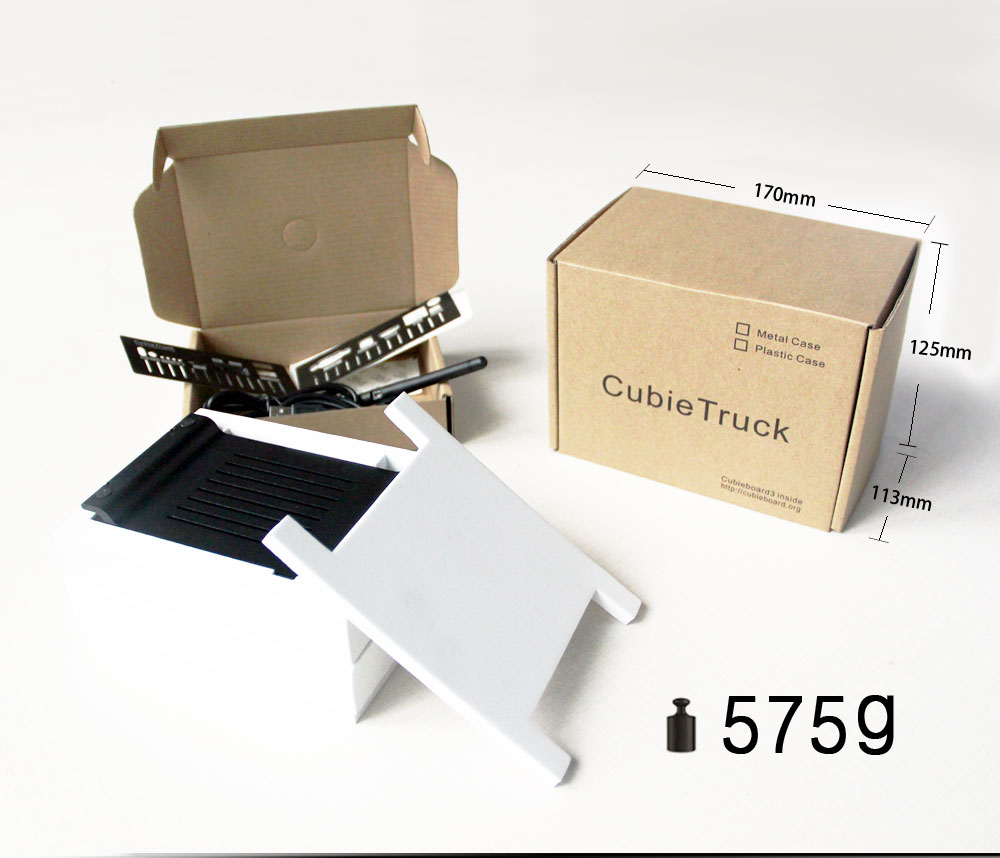 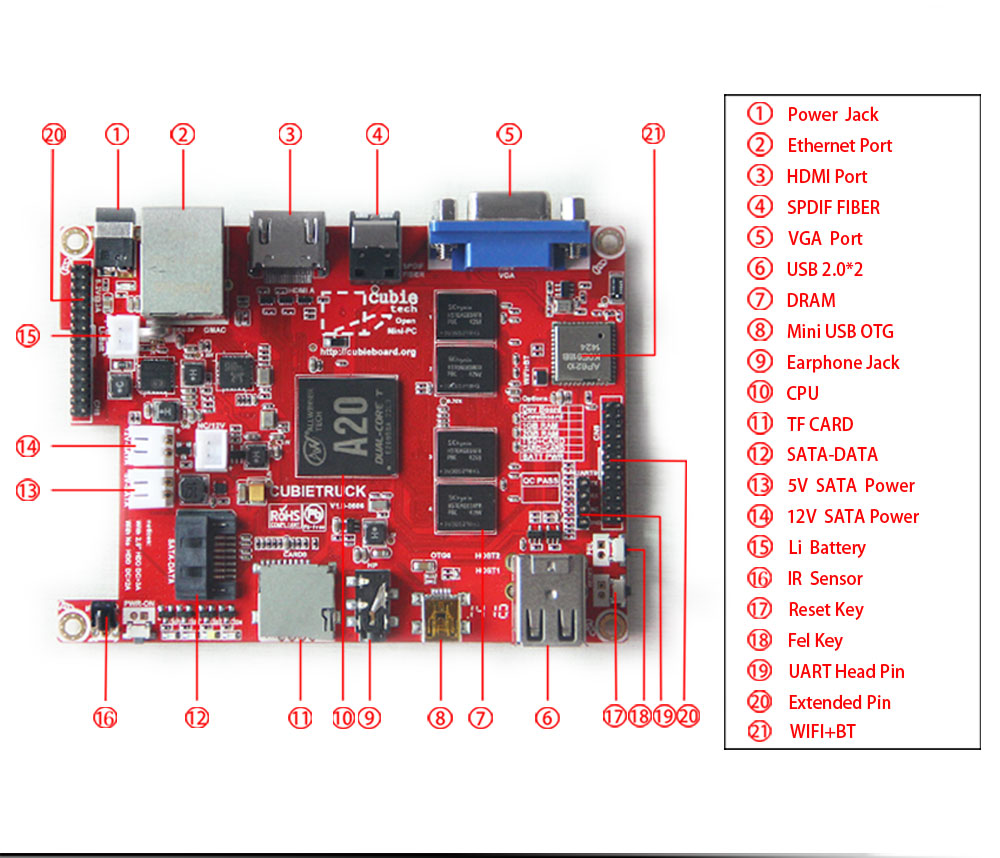 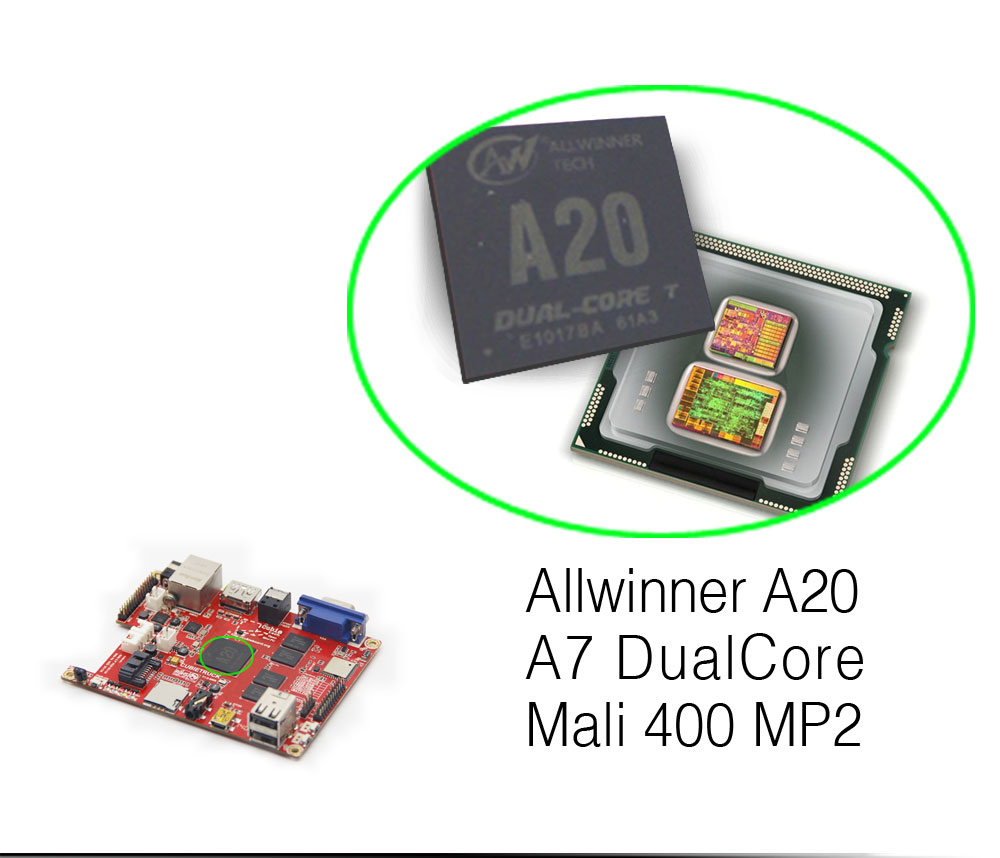 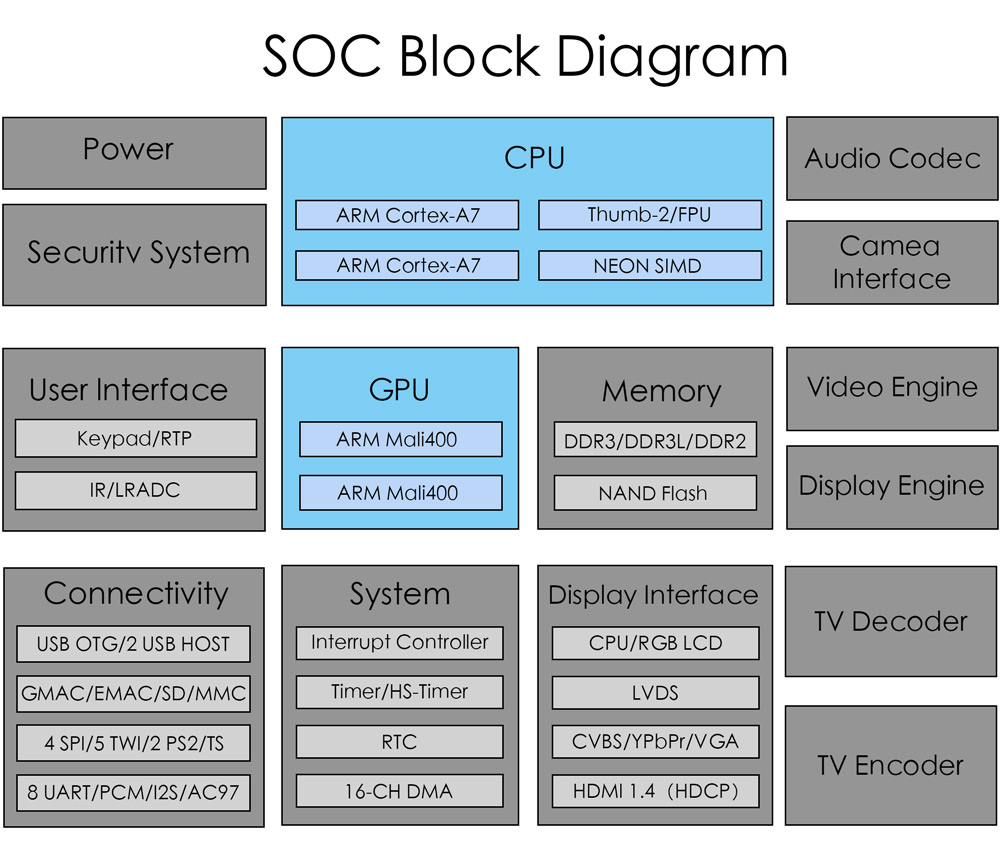 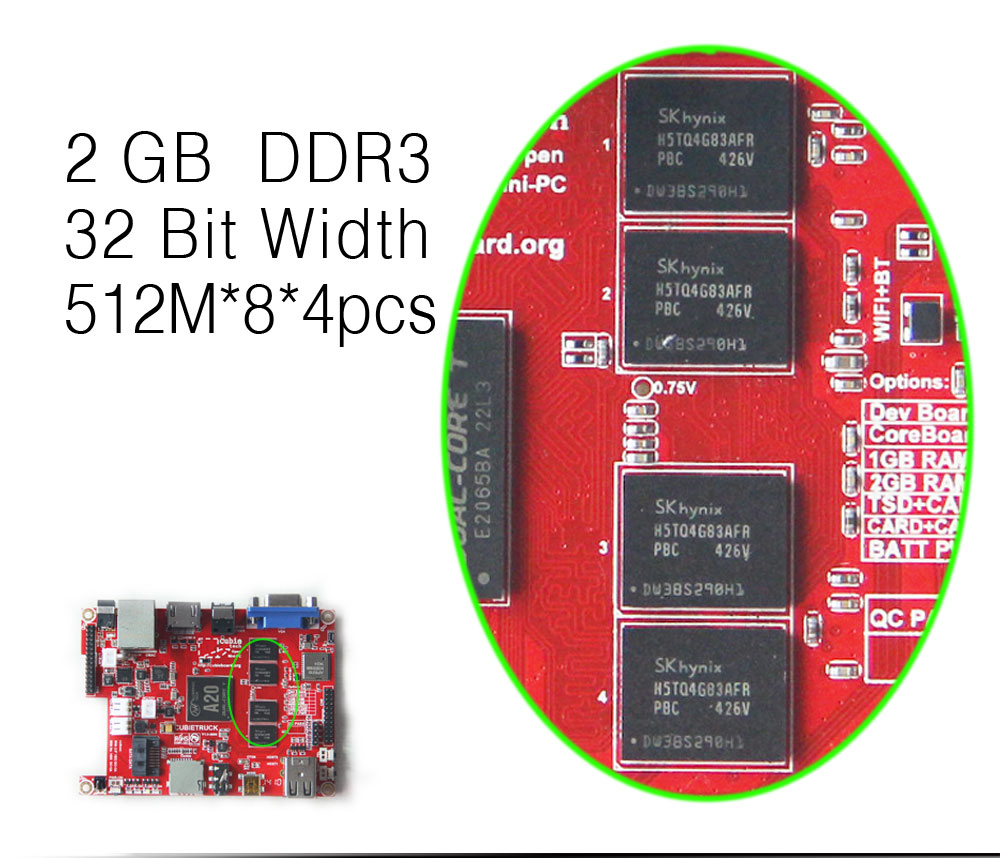 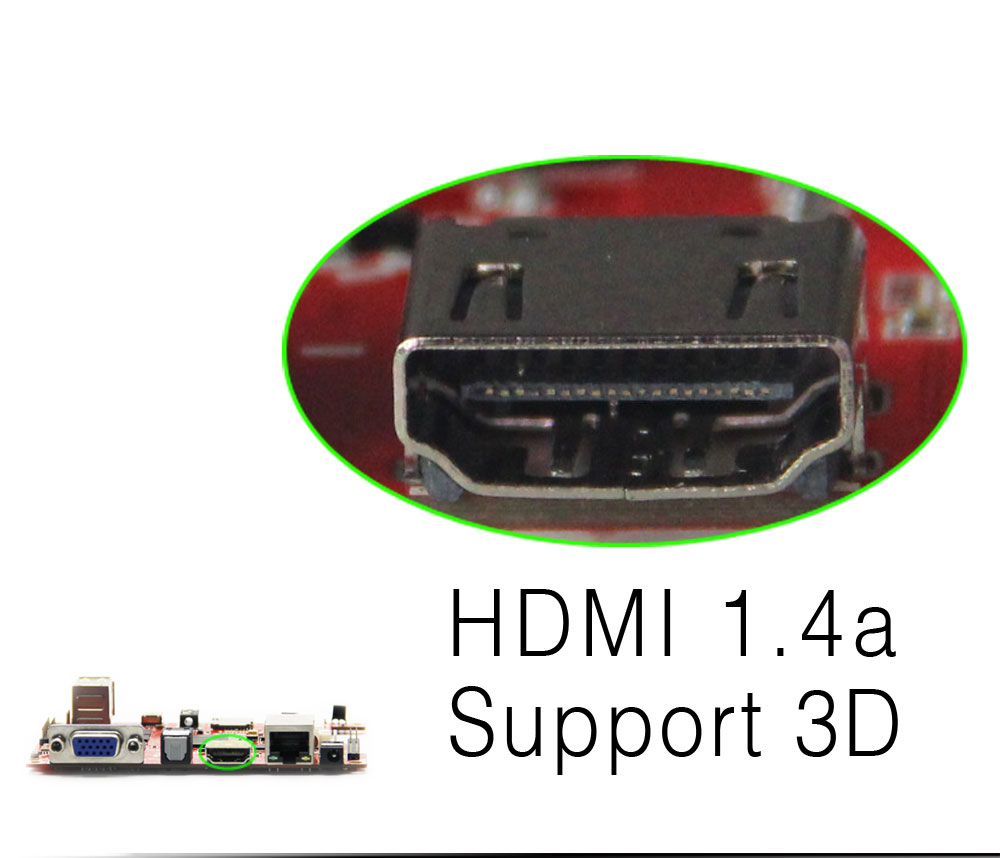 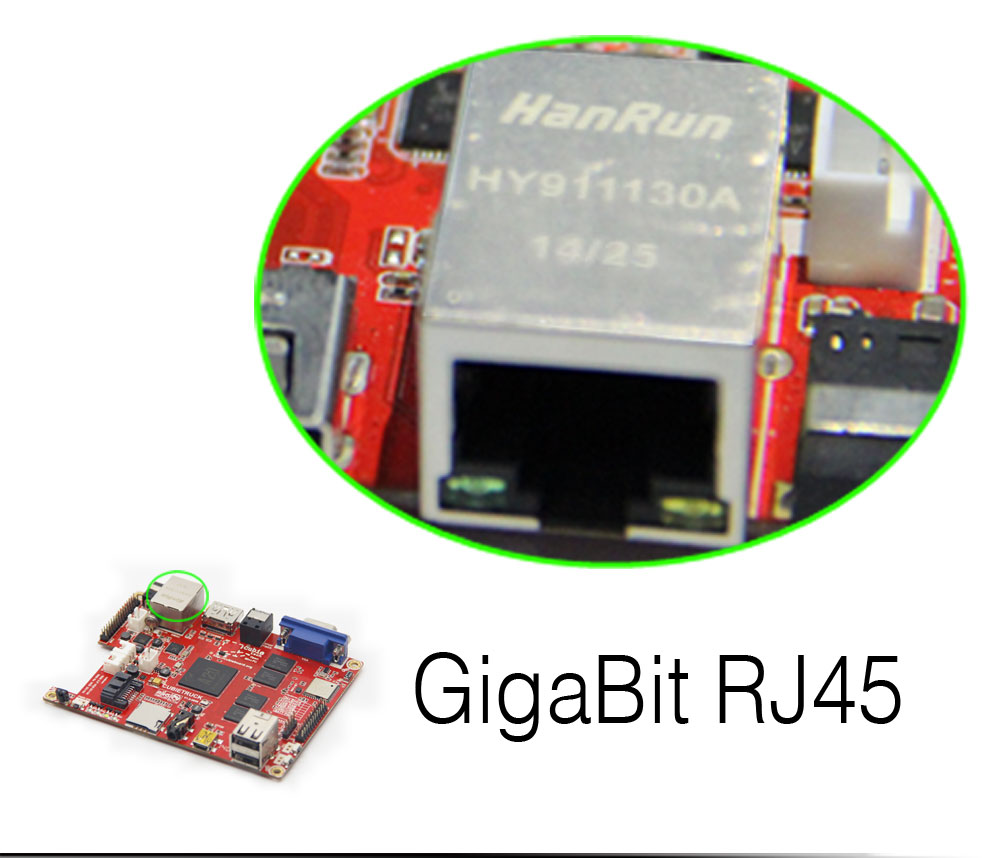 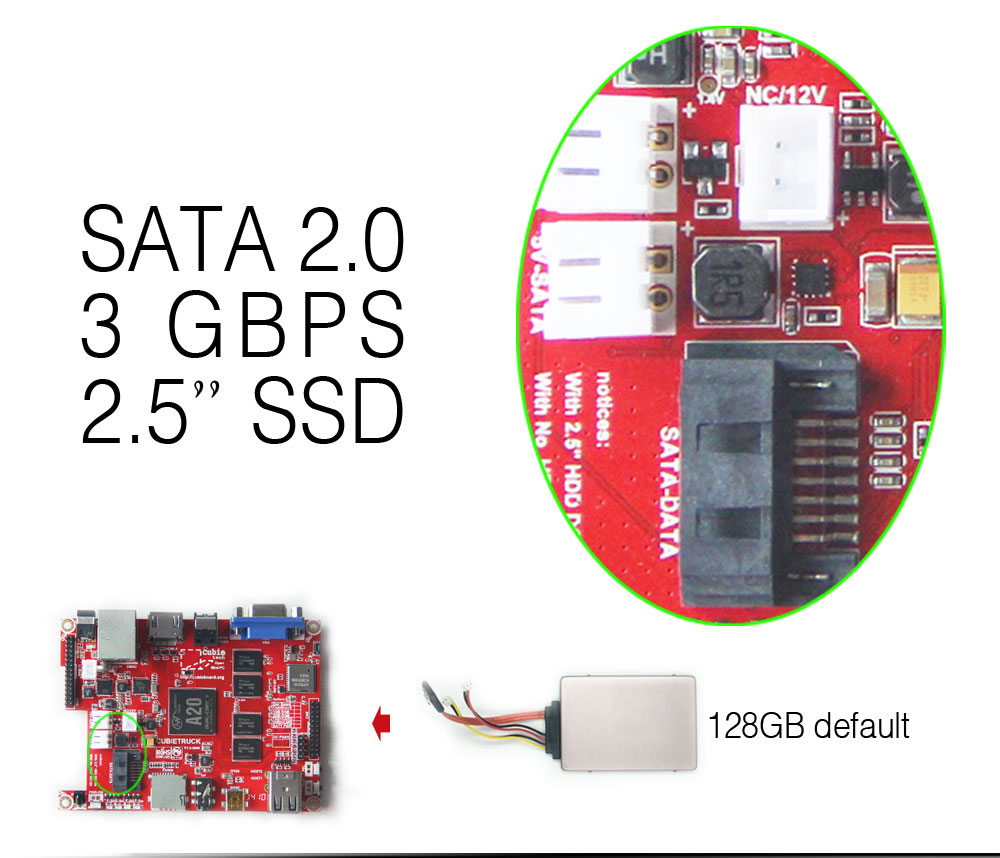 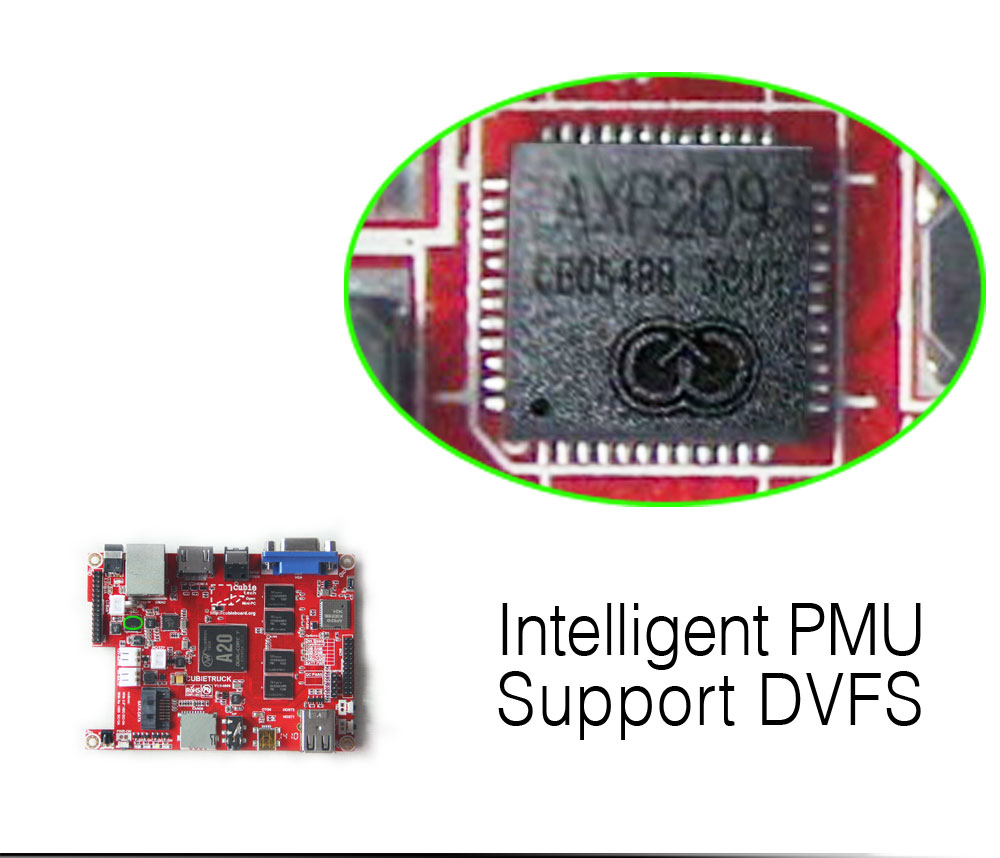 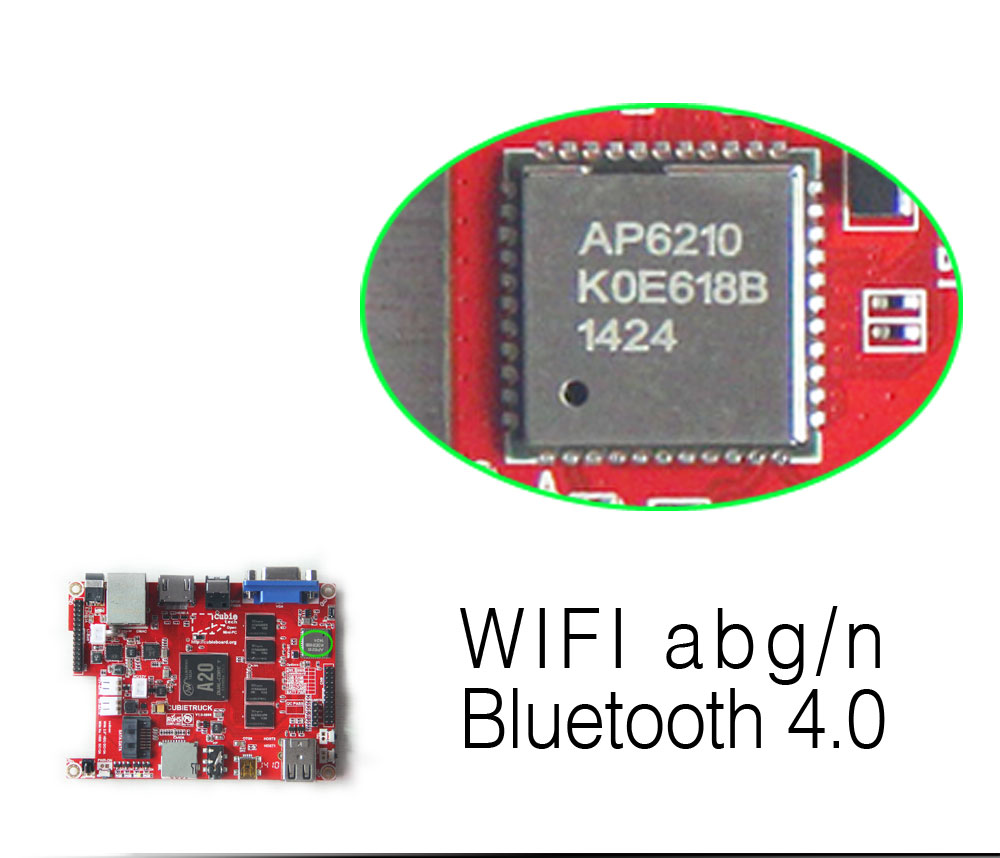 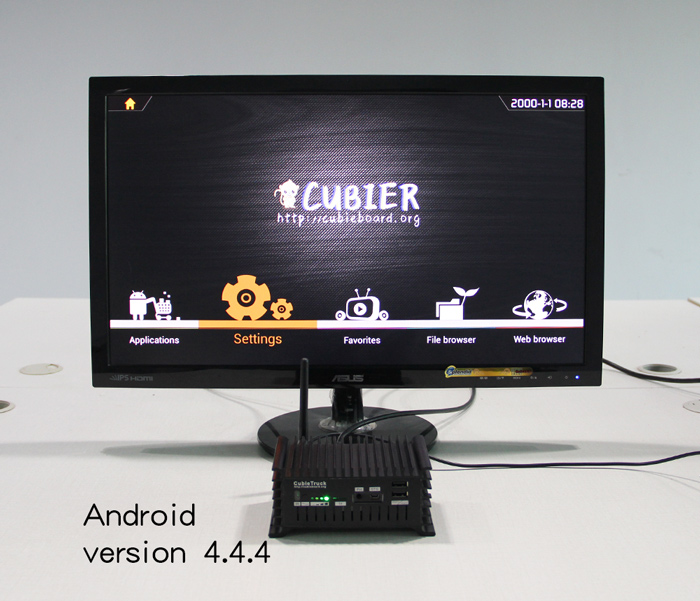 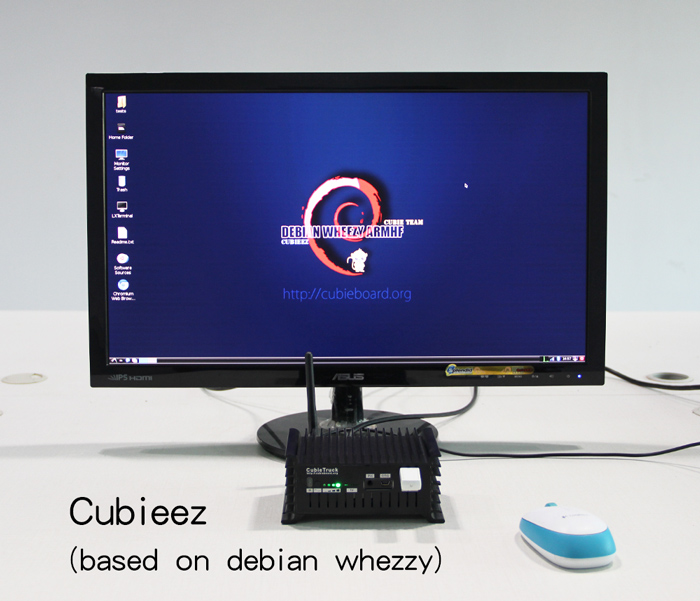 CubieTruck Metal is a whole device with a metal case for CubieBoard3 that especially is Built for industrial applications. CubieTruck which also named CubieBoard3 is open source SBC or development board especially targets Android household entertainment area and Linux low power mini PC. It has 2 USB host ports, 1 USB OTG port, 1 earphone port, a micro SD card slot, VGA and HDMI display port, optical SPDIF port for HD audio, a 100/1000M RJ45 port, a IR receiver sensor. It has a on board ceramic antenna for WIFI and Bluetooth. It also includes 3 keys for power On/Off, Reset and Reflash the ROM/image. And 4 user Leds are available for indicating some system information.

CubieBoard3 is a famous open source hardware. CubieBoard team would continually maintain the open source Android and Debian source code and images. Many open source organizations also support it as a standard device, such as Android, Unbuntu, Fedora, Dabian, openWrt… It becomes a very huge hardware and software echosystem after many years development.

It’s not only for development, but also can used in various areas like other MiniPc products. Thanks to its rich interfaces, low costs, and good open source support ambient, more and more developers can benefit based on it and would like to do lots of promotion work for it.

Enter the download server, then choose the related folder: 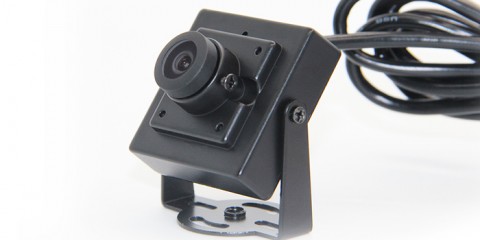 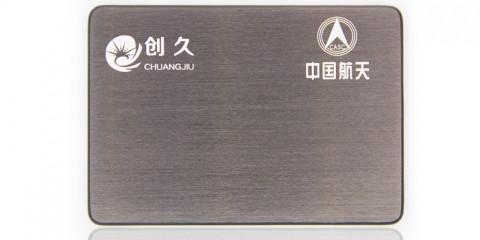 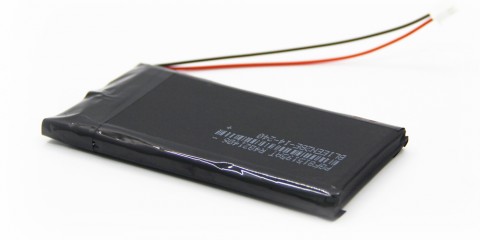 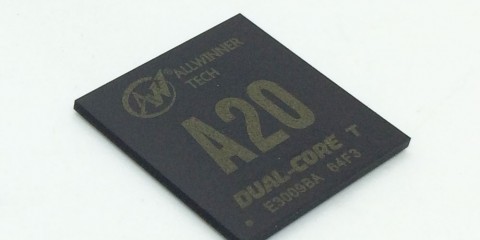 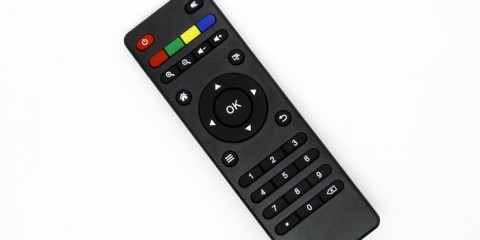 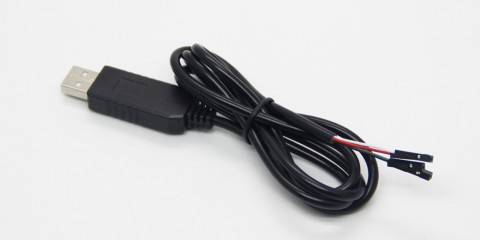 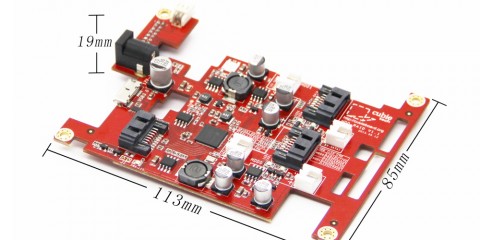 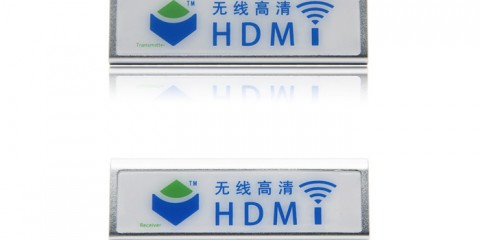 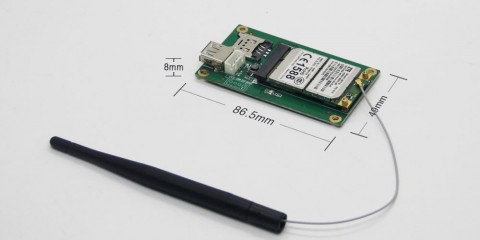 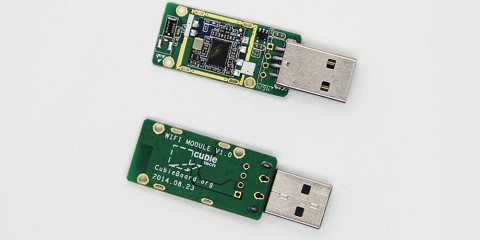